Skip to Content
Home REAL LIFE Not My Glory, Lord, But Yours
by

Last night, at 11:58pm, I submitted the longest essay of my English career thus far. A lot of thought went into its thesis, which surrounded largely a dystopian novel published recently called “The Circle.”

The essay was about modern day tendency to exalt self. To revel in being seen, and in the desire to present oneself in a “put-together” manner on social media and other public outlets.
Fifty years ago, teenagers didn’t pull out their phones to show the world their lattes. They didn’t auto-biographically define themselves for the rest of the world in 150 characters or less on Instagram. They didn’t filter photographs to appear more vivid and “better” than they looked in real life.

While formatting this essay, I was continuously reminded of the Bible Study I got to take part in a couple weeks ago, in which we studied a sermon by Pastor Eric Ludy called The Man Under the Stage.
The sermon talked about the call for Christians to trust radically in Jesus, knowing that He Himself will move mountains, that we can retreat to the prayer closets and lean into Him for His sake alone. He is not dependant on us, nor does He call us to strive, but rather to seek Him continuously once He’s revealed His Truth to our hearts, and sacrifice every ounce of our reputations for His eternal cause.
When He saw that there was no intercessor, no perfectly obedient man in Israel,

his own arm achieved salvation for him, and his own righteousness sustained him. Isaiah 59:16. 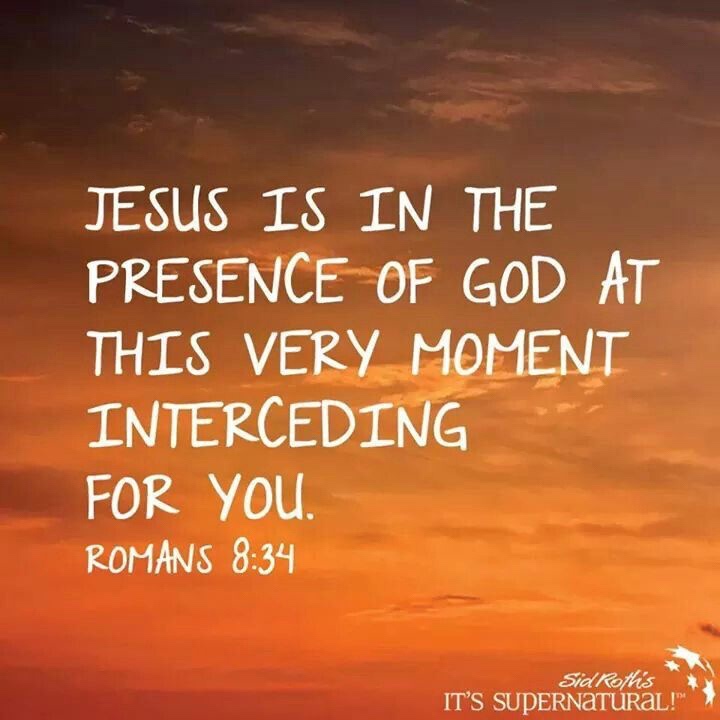 Since sending that intercessor into the world in the form of Jesus, God has called His people to rely on the ever present Holy Spirit, who teaches us the goodness of humbling ourSELVES and the foot of the cross in order that HE would be revealed in our daily lives.
This doesn’t look like perfecting my Instagram account.
It doesn’t look like caring about how many followers I have.
It doesn’t look like snapping photos of every coffee date or excursion.
It does look like presence with loved ones. It looks like constant fruitful desire to press in to the God of the whole universe, for His Son’s sake alone. Knowing that my body is a beautiful creation of HIM, but temporary, a vessel for His controlling.
Lord, lead me to the prayer closet. Meet me in the secret places of Your heart, and not half the time or some of the time or only when it seems convenient, but ALL IN ALL Jesus may my heart be after Your own. I pray for revelation of Your Spirit in every last area of my life. You are mighty to save, Lord, and I know that my strength is nothing compared to Yours. May all of Cassie be wholeheartedly submitted to You, Jesus, and may You receive all the glory. Amen.