In honour of my man being back home from Winnipeg, I thought I’d brag about the man he is, the character only Jesus Christ has in him, and some of the things I love about him.
He’s observant. Nothing flies over Johnny’s head. From quick humour in movies to picking up skills to catching on to hidden messages in literature and songs to noticing little things out of place, this quality means he is always alert and caring about his surroundings.
He’s so smart. He has such an intelligent mind, and learns new things so quickly. With an eagerness to learn simply in order to excel for Jesus’ sake alone, Johnny is often commended for his intelligence, which he simply prays Jesus be glorified by through and through.
He’s romantic. I could list a ton of little romantically sweet, compassionate things this man has done to show that he loves me and looks out for me, but ultimately, his romantic side hinges on his service to and through the Lord Jesus, which is why it is so genuine. 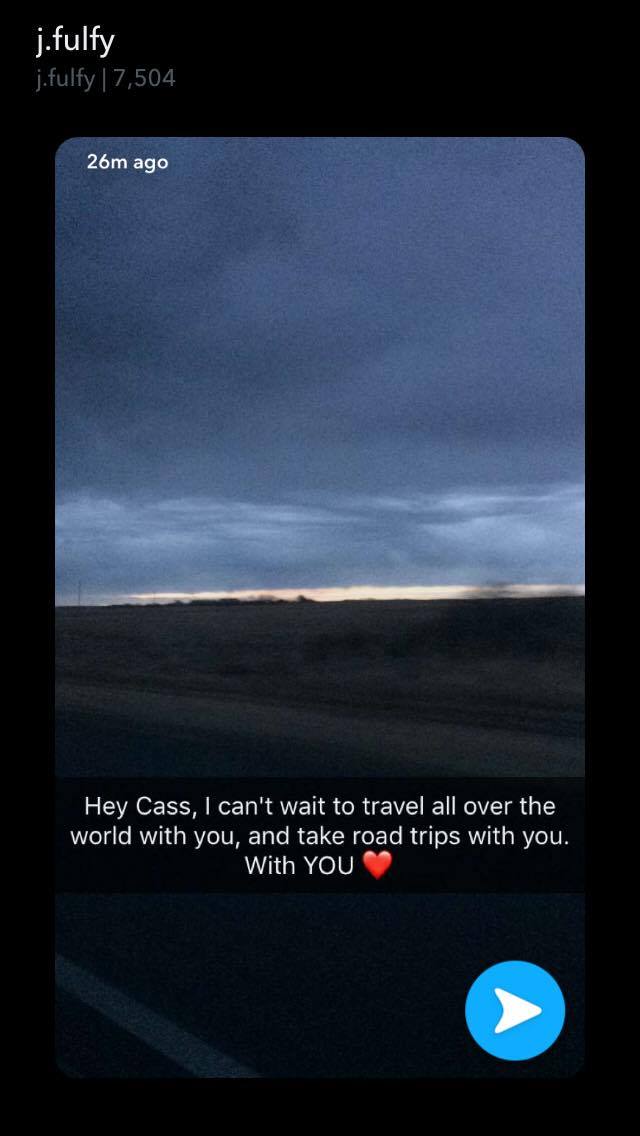 He’s funny. Johnny has a quick and witty and also sometimes goofy sense of humour that I love. His laugh is also one of my favourite sounds. We see light and joy in situations together.
He’s driven. Johnny is always nothing but expectant of Jesus’ greatness, and we often marvel together at our God’s Truth in that we always can be, knowing that one day we will fully grasp that He has always been before and under and on top of everything. This as fuel, Johnny is driven by life tasks such as work and school, and hobbies such as sports, knowing that God favours his work and His “plans prepared beforehand” (Eph. 2:10) are so tangible even to mere humans by the Spirit when we are working hard for the sake of the Lord. 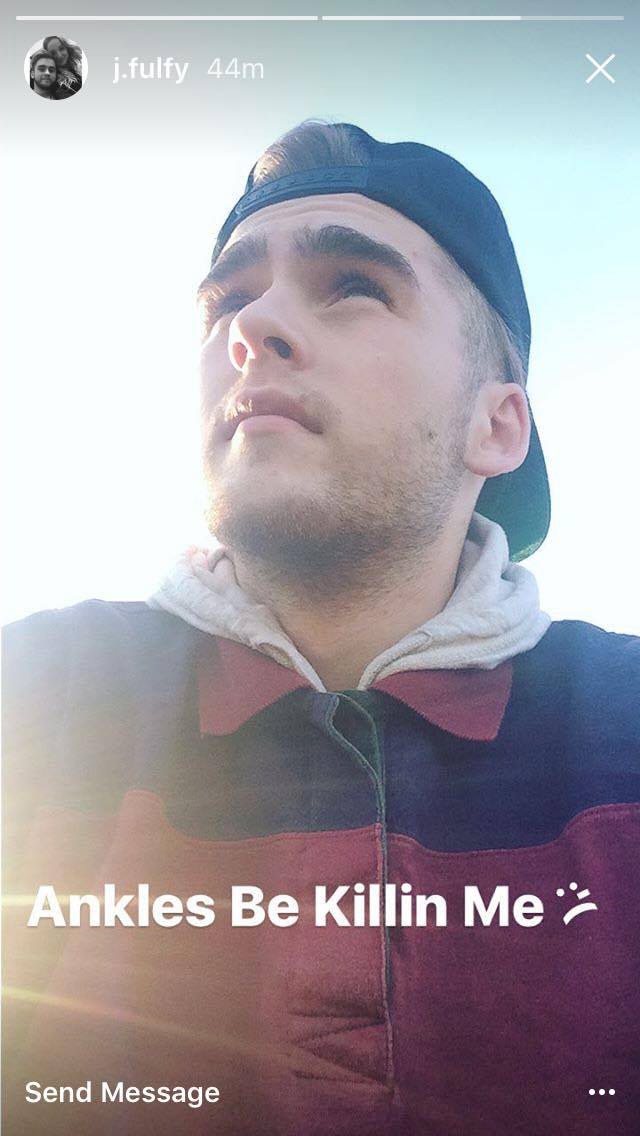 He’s so compassionate. He cares so much about me, about his family, and about his friends, and all those around him, and he shows it every day in such sweet and endearing ways.

He’s talented. Johnny is a gifted athlete, singer, artist, businessman, writer, speaker– you name it, he’s probably wonderful at it!
He’s picky. In a good way. He has very specific taste in clothes, music, colours, animals, styles, etc., and I love feeling like I will be getting to know him forever.
He’s passionate. Johnny is so passionate about good and artistic music, about soccer and other sports, and ultimately about Jesus Christ, and the way He is manifest and present in such things. 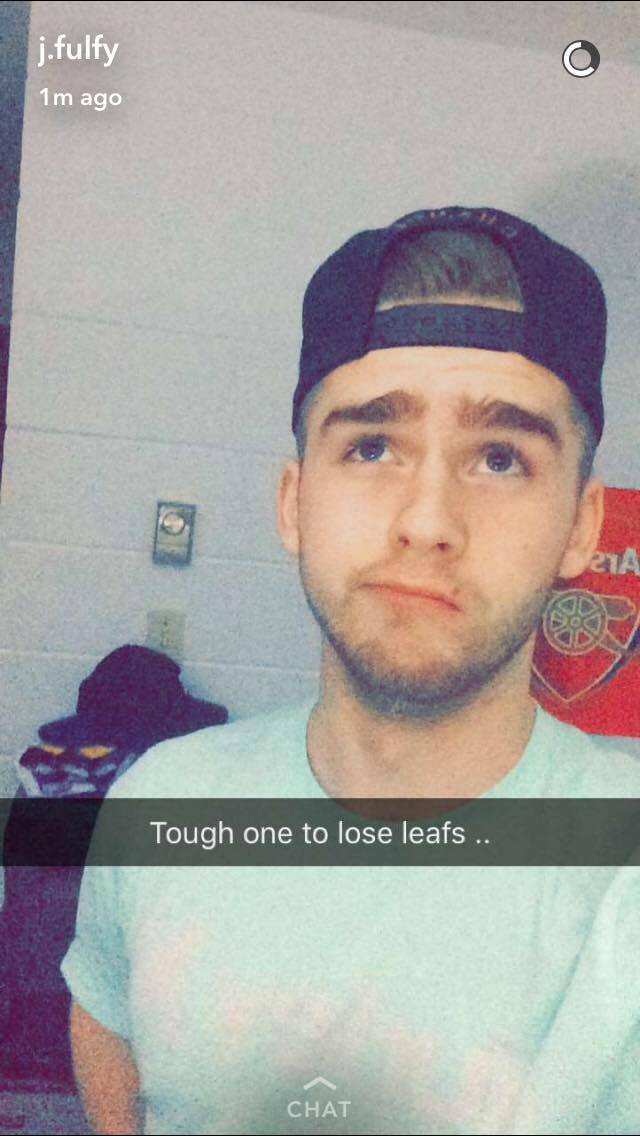 He can be shy. I have always clicked with shy people, perhaps because I never have been, but ever since I met Johnny and picked up on his touches of shyness when he first meets people, I’ve been so endeared by the sincerity behind it. 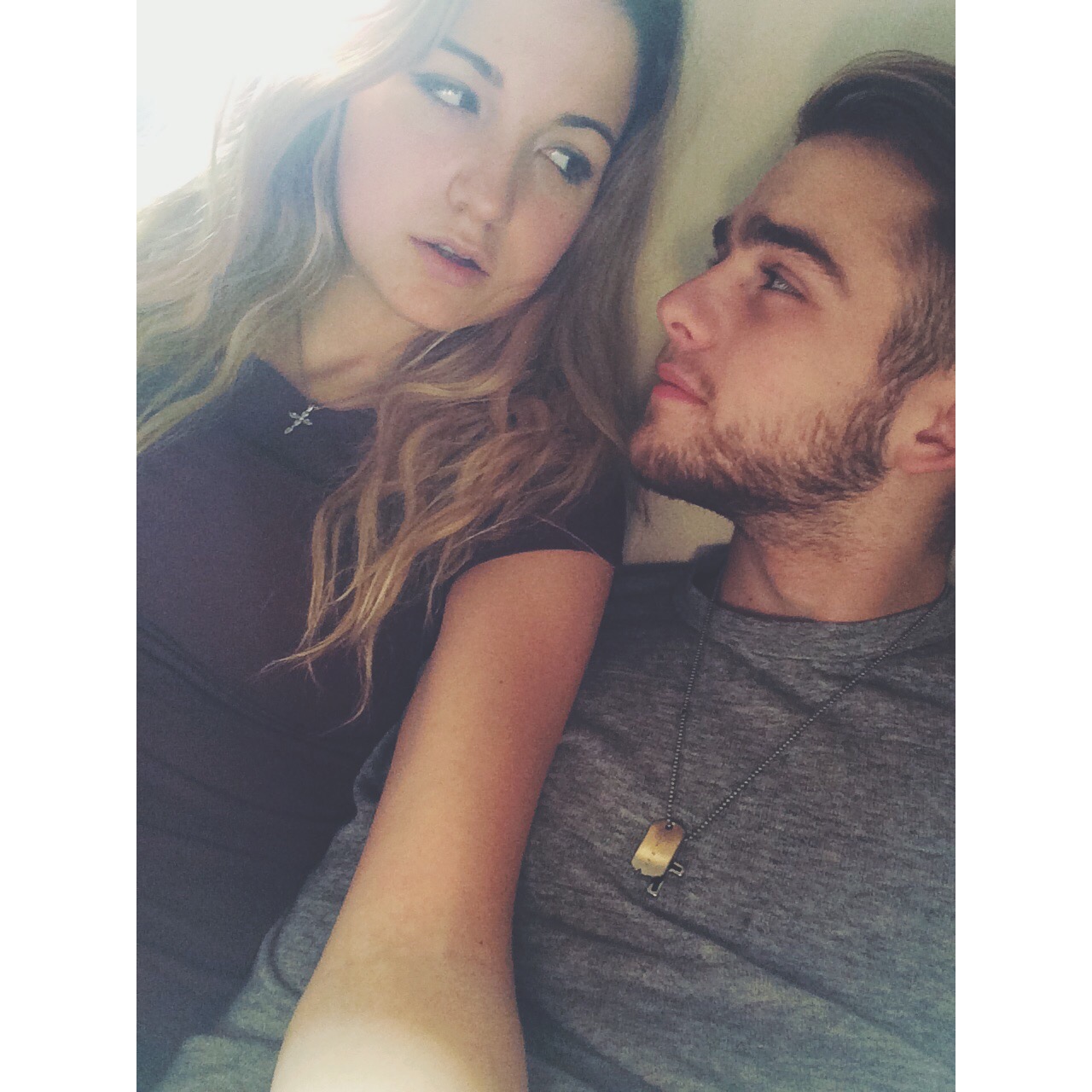