Skip to Content
Home REAL LIFE MEDITATION MONDAY: All For My Saviour
by

Jesus went to the Mount of Olives.
2 At dawn he appeared again in the temple courts, where all the people gathered around him, and he sat down to teach them. 3 The teachers of the law and the Pharisees brought in a woman caught in adultery. They made her stand before the group 4 and said to Jesus, “Teacher, this woman was caught in the act of adultery. 5 In the Law Moses commanded us to stone such women. Now what do you say?” 6 They were using this question as a trap, in order to have a basis for accusing him.
But Jesus bent down and started to write on the ground with his finger. 7 When they kept on questioning him, he straightened up and said to them, “Let any one of you who is without sin be the first to throw a stone at her.” 8 Again he stooped down and wrote on the ground.
9 At this, those who heard began to go away one at a time, the older ones first, until only Jesus was left, with the woman still standing there. 10 Jesus straightened up and asked her, “Woman, where are they? Has no one condemned you?”
11 “No one, sir,” she said.
“Then neither do I condemn you,” Jesus declared. “Go now and leave your life of sin.” –JOHN 8

Sunday night, I saw my boyfriend again for the first time in nearly 4 months.
He surprised me, standing in my house when my parents dropped me off from a family Easter gathering, and seeing him, holding him again, time stood still for a few minutes. We have had so much to catch up on. 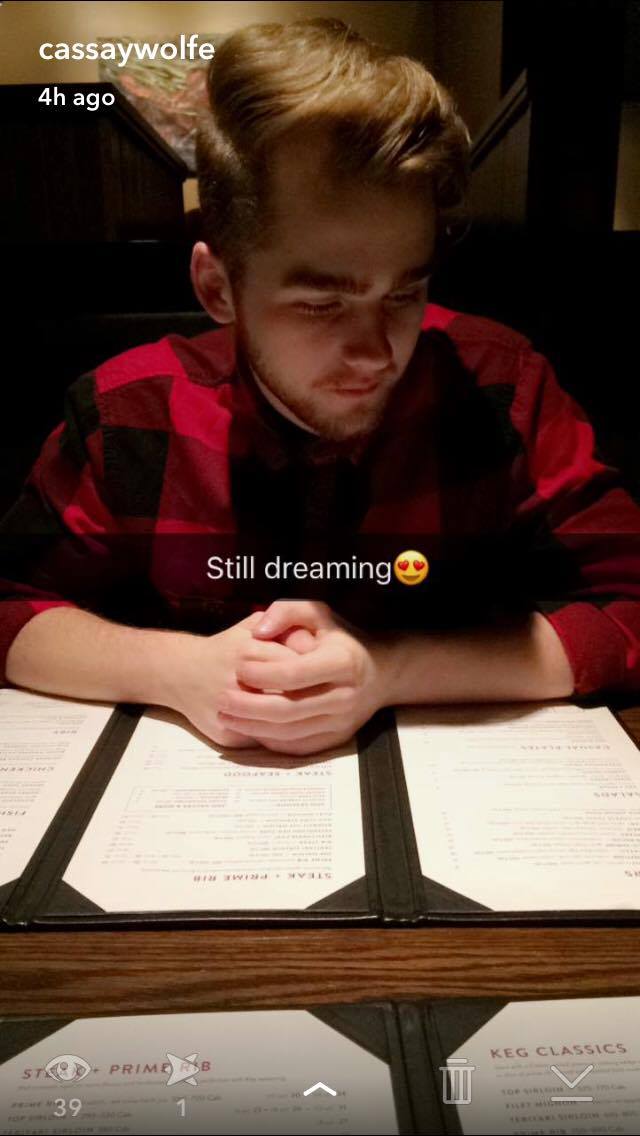 To explain briefly, Johnny and I made a decision through the Holy Spirit to communicate only via letters this past semester. I haven’t texted or called him since January 1st.
We both agreed that this time has so allowed for JUST the Spirit’s way in us individually and as a couple, and being with him in all aspects of our relationship just these past few days, God has granted new doses of clarity and understanding, as the growth He’s established in each of us is working in our relationship for His glory.
And one of these things that we are so aligned on, a Truth that has made its way by the Spirit into both our hearts in a new way this past semester, has been about judgement, and how it’s not something God calls us to, ever.
The above story from John is an illustration of Jesus’ reaction when we lay up others’ sins and faults in anger before Him.
Jesus, my friend has lied about me behind my back. This is wrong; the law says so. What are you going to do about it?
All Jesus instructed those harbouring such judgement and accusation was that they had no place to, no call to. Jesus calls us to “preach His name” and to “be His light.” Of course, the desired outcome of such things, the ONLY outcome– maybe not as we expect it or right away, but the ONLY outcome nonetheless– when we are truly in the Spirit is others; understanding, lifting of His name, and cause to praise Him and understand their freedom in Him.

“God saved you by his grace when you believed. And you can’t take credit for this; it is a gift from God. Salvation is not a reward for the good things we have done, so none of us can boast about it.” ~ Eph. 2:8-9

We live in this world as much as we are not of it. So, in each situation we are called not to judge or dominate, but to meet everyone where they are, recognizing that harsh judgement from a human “calling out” of another’s actions is never something that will reveal the Saviour. Rather, Paul defines prophecy as “revelation, not instruction” (1 Corinthians 14:26). This often looks like the exact opposite of speaking; often, Jesus’ revelations are of, My child, listen to this person. Open your ears and love. We cannot deny another’s experiences, or fully comprehend them, and valuing them and their life and their being made in God’s own image can all be done while simultaneously valuing and first putting Jesus’ Truth. In fact, these things go hand in hand.
And still, within His Truth, Jesus tells us to “JUDGE with righteous judgement” (John 7:24). Paul reminds us in Romans that our righteousness is in the Spirit alone; therefore, righteous judgement will not be through me or with selfish motives or out of personal “opinion,” but rather a call of the Spirit; which is often spoanteous, and involves trusting and knowing that He can and will take control of any situation. Though sometimes only prompting, when encouraging our reliance on Him, again for His glory.

“You must love the Lord your God with all your heart, all your soul, and all your mind. This is the first and greatest commandment. A second is equally important: ‘Love your neighbor as yourself. The entire law and all the demands of the prophets are based on these two commandments.” ~ Matt 22:37-40