I used to be a major tomboy. Up until second grade, all of my friends were boys, and I only wanted to hang with the boys. I didn’t have much interest in dolls, but rather cared about video games and dinosaurs and, more than anything, sharks.

I used to do the “Peter Piper” tongue twister at school talent shows.
I was never really aware of what other people thought of me. As a kid I was unapologetically myself, and, in elementary school, that involved an unlikely preoccupation with the art of tongue twisters.
I first said I wanted to be a pastor when I was 8, going on 9.
I remember hearing a sermon that God spoke into my heart, realizing that HE was the true longing of my heart, of all our hearts, and our healer. That if He was the only eternal thing, that if I believed He created me and had a plan for me, I was probably meant to get to know Him. So I accepted Jesus as my Saviour at this time, and since then have been on a journey of responding to a call to ministry, of continually being reminded of my need for my Father and Saviour, and dumbfounded by His greatness and the masterful way He works. 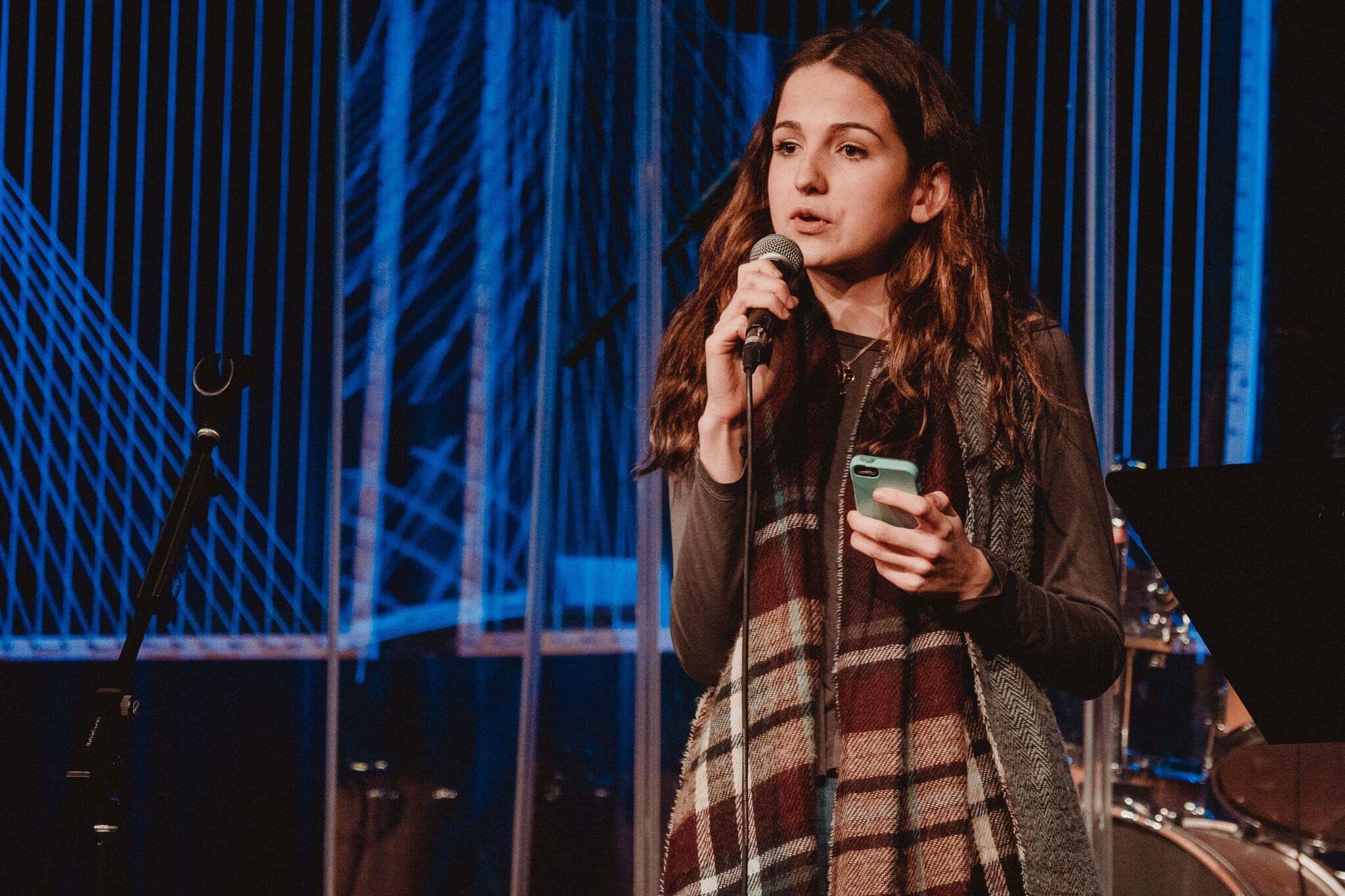 I have always been an extrovert.
People give me life. I’m not shy and love meeting new people. I feel called to people and large groups and individual lives. But I also have always craved and thrived off bouts of alone time and independence. 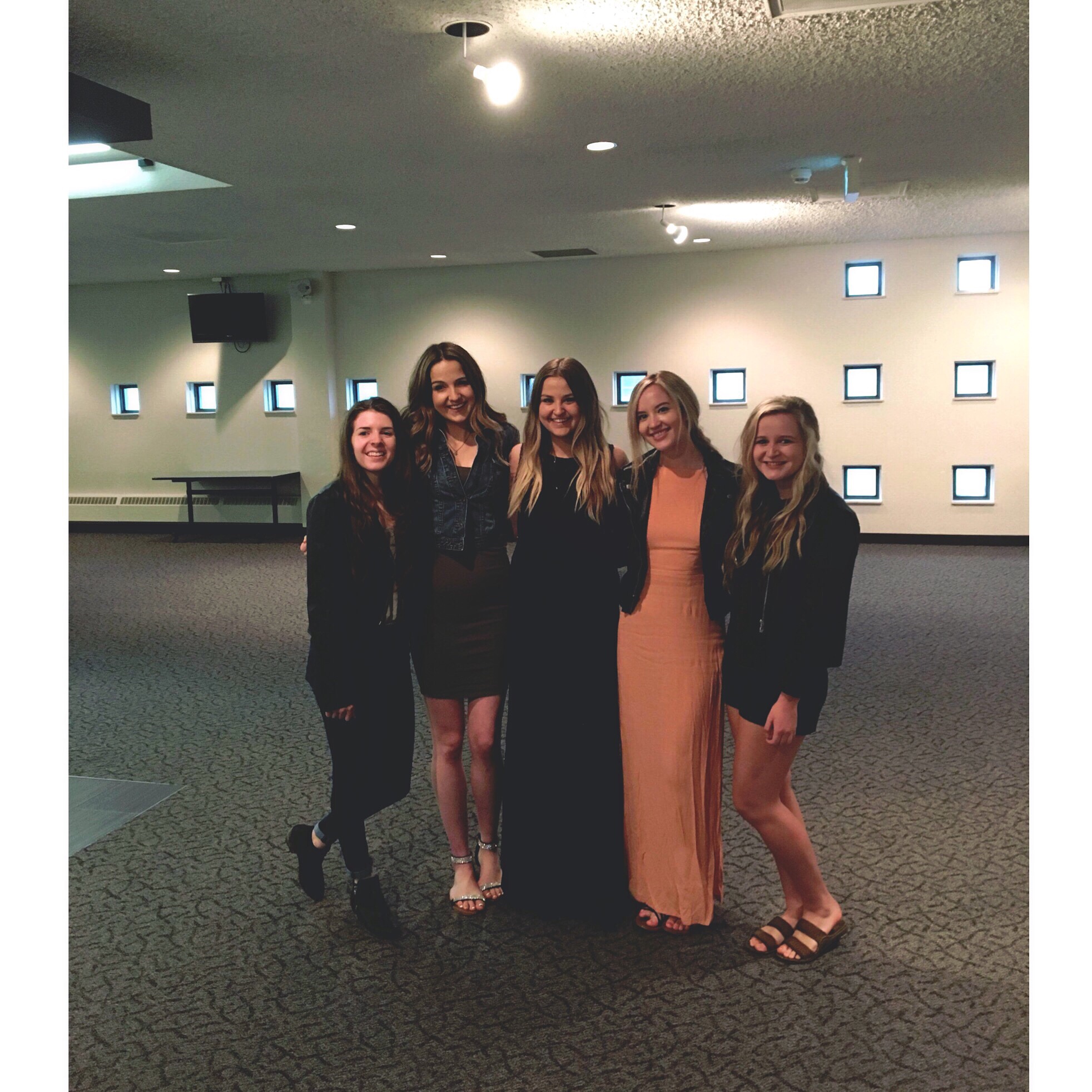 I finished a novel when I was fifteen.
It’s 300 pages long and I don’t know how I did it. I am proud of it still, but wish I had waited to write it when I was a bit older, as the naivety of my age shines through in even the storyline, although I suppose I might always feel that way looking back at a piece five years later!