Skip to Content
Home Uncategorized My Unconventional Bucketlist
by 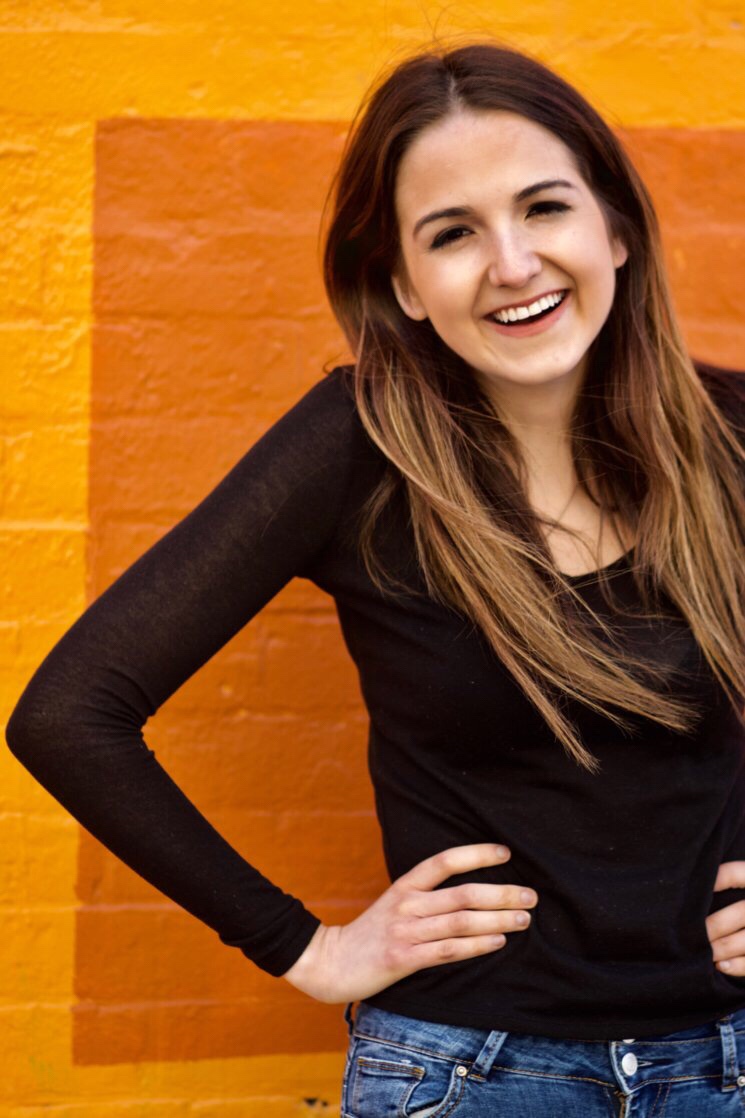 I could make a bucket list of places I want to go, things I want to “accomplish,” things I want to see. And I’ve often thought about writing one.
Except it is so much better to submit to God instead. To listen for His ever speaking voice about calling, and to trust that He’s gonna lead and prompt me as my desires align more and more with His plans for my life.
Over time spent with Him and in prayer, I believe that He has called me to ministry, to speak His Word, and to write His Word. I believe He’s called me to people through His Spirit.
I believe He’s called me to cling to Him alone as I navigate whatever part of the world or vocation He calls me to. To know that change is constant, that schedules are not absolute, and that He is sovereign.
What does that vocation look like now?

I don’t have a bucket list, because I know God’s already gone before me. But I’m just as excited and expectant about the future, living ever still in the present.