Skip to Content
Home REAL LIFE I Have One Thirst
by 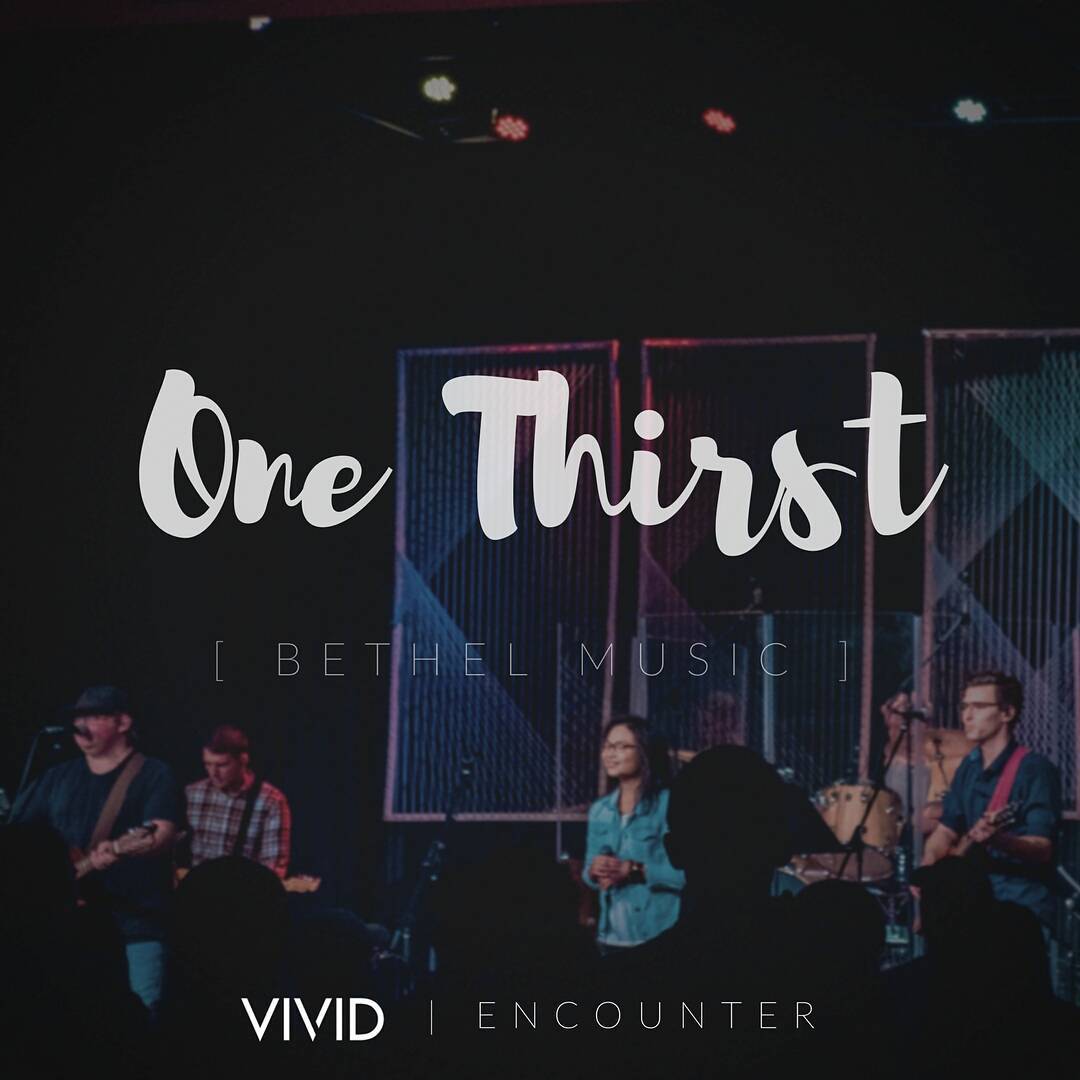 “Isn’t it amazing the way God choreographs little meetings? He’s so intentional with us. And it’s all so that we would know that knowing Him is everything in this life.”

I had the privilege of attending a church I’d never been to before with my co-worker and sister-friend, Kayla, yesterday, called Jubilee.
There I was welcomed and ministered to, captivated by God’s presence in a manner that is beyond words and thus, as I’m learning, not worth trying to put to words. As an English major who inherently sees words, both written and spoken, as a way of life, I’m realizing just how much I tend to attempt to describe things. Everything. I’m also learning to listen, to the Lord, to those around me, and even to silence.
I met one of Kayla’s friends, who spoke to me about the way God so masterfully plans for His glory and our understanding. The master of the universe doesn’t “puppet” us and then stand back to watch. No He is so very much here, and where He is, there is such life.
I was so grateful for the encounter I had with God yesterday. He taught me some very personal things when I just sat in His presence, convicting and changing me– literally moving me to dance in His presence in my little kitchen on Uni Ave.
To last night, where the young adults ministry I serve at had a service like we’ve never had before, in which we just worshipped and prayed. Time seemed stuck but also to fly by as we gave Jesus the space; submitted to His plan. He filled me with peace about not being “on it,” but just listening.

Suddenly a woman who had suffered from bleeding for twelve years came up behind Him and touched the fringe of His cloak. She said to herself, “If only I touch His cloak, I will be healed.” Jesus turned and saw her. “Take courage, daughter,” He said, “your faith has healed you.” And the woman was cured from that very hour.… Matthew 9:20-22

And He’s here. His robe, maybe not, but His presence just as vibrant. If we but stand in His presence in faith, we will be healed, changed…
Give me faith, God.
We stepped out in the faith in a collective way, for Jesus alone, and some beautiful things happened.

We had a moment of prayer groups in which one of the people I prayed with spoke about knowing He needed to give more prayer time to God, yearning to be devoted, but being so busy with school and studying. I prayed over his seeing and knowing Jesus as not just his Father but his Friend… that this was a trusting relationship like none other, and that life could actually be a constant conversation with Jesus.

Rejoice always, pray continually, give thanks in all circumstances; for this is God’s will for you in Christ Jesus. 1 Thessalonians 5:18

And God showing me MORE of Him, that His goodness and Truth and fervour exists always, putting this song on my heart… I yet had the Monday struggle this morning where routine and impending responsibilities tried to trump themselves as truth.
“The mundane isn’t even mundane,” God faithfully whispered, “There’s joy untold in it. Press on toward the Mark.”
Lord, may I live to serve you, expectant of Your MIRACLES and Your literally EARTH SHAKING presence, the laughter you bring in me dancing in the streets, awake. Always. In every circumstance might I give you the thanks and praise.