Though alive I’m dead in sin.
My flesh is not even but a speck in God’s realm of forever.
Only Christ’s Spirit in me is not “just a speck.”
My purpose is to fulfill His. Which is of becoming more like Him, only through Him.
I have been thinking much lately on “image.” 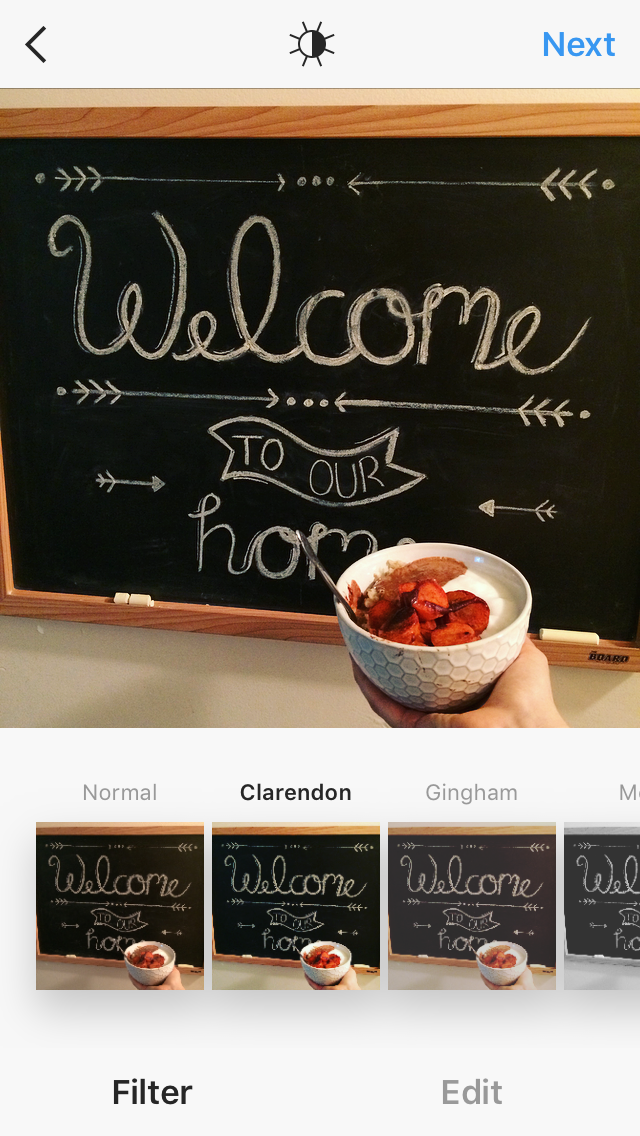 It is innate in the Holy Spirit’s doing to lead one to follow the Lord. But it is clear that the enemy has cloaked much of us in a veil of “because I can’t see God, or physically hear Him, this isn’t His working Spirit.” And rather, we become not more like Christ in and through allowing Him to simply move in us (note: of course He doesn’t need our “approval” or allowing to move, but when we submit to the devil we are less filled up automatically), we can become clones of those around us, idolizing immediate and nearby figures and ideals rather than gathering all peace and identity and joy in His plans and will.


We see people “side” automatically with the position of their boyfriend/girlfriend, trusted peer, parent, etc., perhaps in trying to please or in assuming this person is right because of a perceived intelligence or right relationship with God. Something in us desires affirmation not from the Lord that it is good for His Kingdom– ultimately all that matters– but that is unconsciously often self-serving and needy.


When you fast, do not look gloomy like the hypocrites, for they disfigure their faces that their fasting may be seen by others. Truly, I say to you, they have received their reward. (Matthew 6:16)
This has really been in my spirit and I’ve prayed about it a lot in terms of my own life, steered by Jesus.
This article is one of the best and most accurately Biblical sourced I’ve seen on the idea of God-intended and God-glorifying eating. I feel immensely called to this form of spreading His Word, especially as I think on how every bad thing can be made good because it was once just good– but only our Lord is capable of such.
In terms of my struggles with an eating disorder,
AND GOD MADE THE STOMACH FOR FOOD AND FOOD FOR THE STOMACH, AND HE SHALL DESTROY BOTH
shouldn’t this knowledge be enough?! I scream at and berate my head, That you know these voices aren’t from God, He’s given you confirmation that you shouldn’t obey them, this does nothing for His Holy and eternal Kingdom; also simply the differences from one Christian human to another because of succumbment to the ideologies of a trusted neighbour’s projection of God rather than the Holy Spirit Himself (not always the case as Christian role models are important, but sometimes there)–

I feel His love as He confirms in me, I am doing a great and new thing, be excited. I am using this story and keep listening to Me. I am making the bad good, just as at what was once only good has been made bad.

Lord, I pray for an unclouded head to serve you. For a heart that stretches everywhere for you because you’ve moved it miles, for a soul that is trusting in your mercy and plans because you’ve taken in over. For food wiped clean, WIPED CLEAN of the enemy’s negative connotations and for it to be clearly seen for what it is.
For YOUR sake. In your Name.
Amen.