Happy Monday!I love Mondays and almost always have. There’s something so “new beginning” about them. But, as I reflect on that, I am reminded of the importance of reckoning each moment as a new beginning, an awakening, a renewal. Always growing, expecting utmost greatness in Christ Jesus.
This past weekend has been a major time of growth for me.
I realized a few things:
1. my weight is much lower than I’ve perceived it to be, and than it ought to be.
2. I’m not eating enough to sustain myself in the way that God intended. This is a conscience thing, implemented by the devil.
God put a lot on my heart in multiple ways. I’ve been wondering… am I fully myself? Why do I feel randomly angry lately? Where is all this coming from?
And it hit me like a ton of bricks:
I’m starving again. And it’s the devil. And this time, I know it’s the devil.
I haven’t been eating enough. I have lied about it enough and it needs to be spoken: I haven’t. I’ve missed my period for two months. I have been struggling with disordered eating.
It makes me fed up. You know, friends? It makes me want to cry out, why aren’t you gone? Why can’t I eat normally?
But there is this voice, another part of me that says, You don’t want that. You don’t want normal eating. You want to starve. It feels good.
And honestly, quite honestly, it often does.

Among people with eating disorders, something goes askew in a region of the brain known as the reward center. This part of the brain processes the good feelings that can come when we get smiles, gifts or compliments. When we receive such a reward, our brain releases dopamine. No wonder it’s often called the ‘feel-good’ chemical. But pathways carrying that signal seem to be miswired in people with eating disorders, studies show.
When it comes to dopamine and serotonin — and even other chemical messengers in the brain, Lock says: “They’re all interacting.” So you can’t fully separate out the effects of each. It’s not like they are “on separate railroad tracks,” moving about the brain individually, he explains.Research shows that people with anorexia also tend to be extra sensitive to rewards. “They get overwhelmed by what the rest of us would find to be an OK stimulus,” says Lock. Even just the basic process of eating can be overwhelming and can trigger anxiety, he says.
What’s worse, studies suggest that people with anorexia become more sensitive to the rewards they receive when they restrict how much they eat, says Guido Frank. He’s a brain researcher in Denver who specializes in eating disorders. Frank is based at the Children’s Hospital Colorado.
Chronically starving the body actually changes the way the brain processes rewards in people with anorexia. He says that makes it even harder for them to eat normally again.
{https://www.sciencenewsforstudents.org/article/eating-disorders-brain’s-foul-trickery} article by Amanda Mascarelli

This all makes so much sense to me. I feel so much happiness, that I know is fabricated, when I’m not eating. Because it’s a different sort of happiness. It’s a happiness that is selfish, unserving, and expecting. Because it is a happiness that leaves me numb, and without physical energy. That’s not happiness… so what is it? And why have I previously been convinced that this is good and right? And how come every day as I pray and give this over to the Lord and especially these past few days have been saying, Take this, Lord, I don’t want any part of it. I know it is not You. Forgive me, does it still persist? Do I still struggle?
This weekend I put on the smallest pair of jeans that I own and they were too big. At my family’s bbq, I ate like 10 pickles, because they’re a food that doesn’t scare me at all, which showed me the hunger that probably exists that I just can’t feel.
My health needs to be better for the sake of Christ as I am His temple and cannot properly serve Him with an active eating disorder. In the midst of this knowledge, I am reminded of s few other things:
He loves me. Unconditionally. HE loves me. That’s what matters.

I pleaded with the Lord to take this away from me, but He said, “My grace is sufficient for you. My power will be made perfect in your weaknesses.” 1 Corinthians 12:8-9

He had perfect timing. His perfect timing doesn’t mean that He intends for me to sit back and wait. Knowing and loving Him doesn’t allow for that anyway, and thats the beauty… It all goes back to Him!

He knows my heart better than I. And He is shaping it. And He’s a loving dad. And while I fear Him and He has directed my spiritual energy toward Him and while my flesh fails, His place for me, FOR HIM, doesn’t.

For everything there is a season, and a time for every matter under heaven. Ecclesiastes 3:1 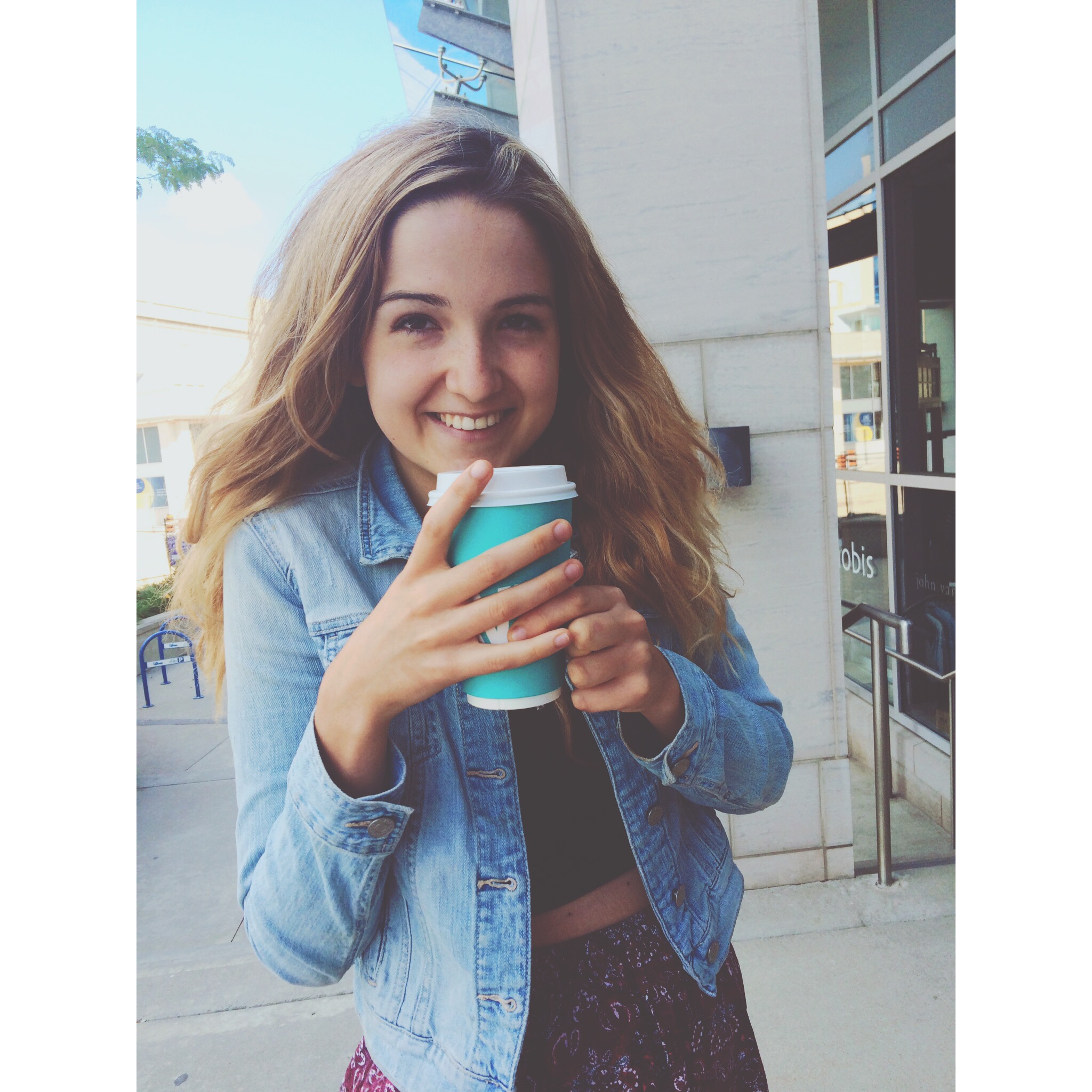 Basically, I cooked pasta tonight. I haven’t eaten regular pasta in a long time. I wasn’t afraid. I ate it and felt hungry. I prayed and heard God before the meal and I thanked and praised Him. 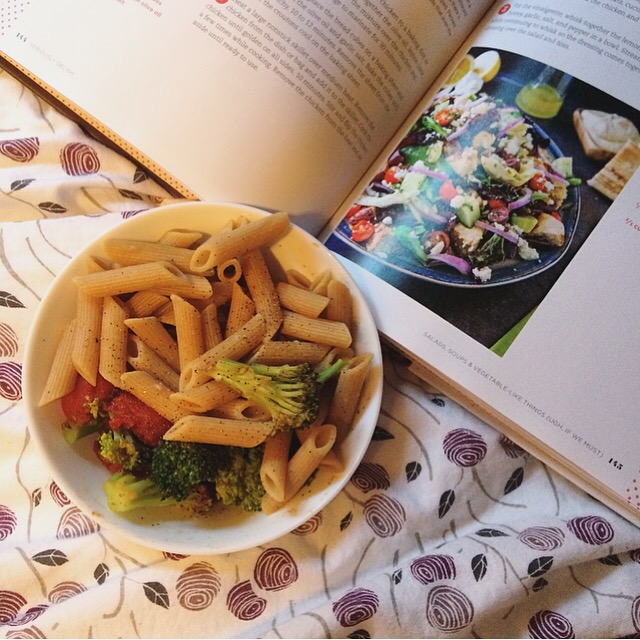