*TRIGGER WARNING*
If you are easily triggered, or feel that sincere and maybe slightly less positive talk may hinder your recovery, please skip reading this post, and I will see you again tomorrow!
Montreal has been flipping awesome guys. Honestly, it was just what I’ve been needing. Although, I’ve been struggling with my eating, a lot.
Yesterday, since I had such a hard time fat homing drinking, I told myself this morning that I would restrict. For one day, if that meant I would be able to go out and drink while I was in Montreal rather than stay home thinking about my sadness, I would do that.
NEVER a good choice. ED was powerful.
Breakfast. The five of us didn’t wake up until 1 pm! Instead of going out to eat, we all fended for ourselves here. I went with a satchet of oatmeal with a bit of peanut butter. 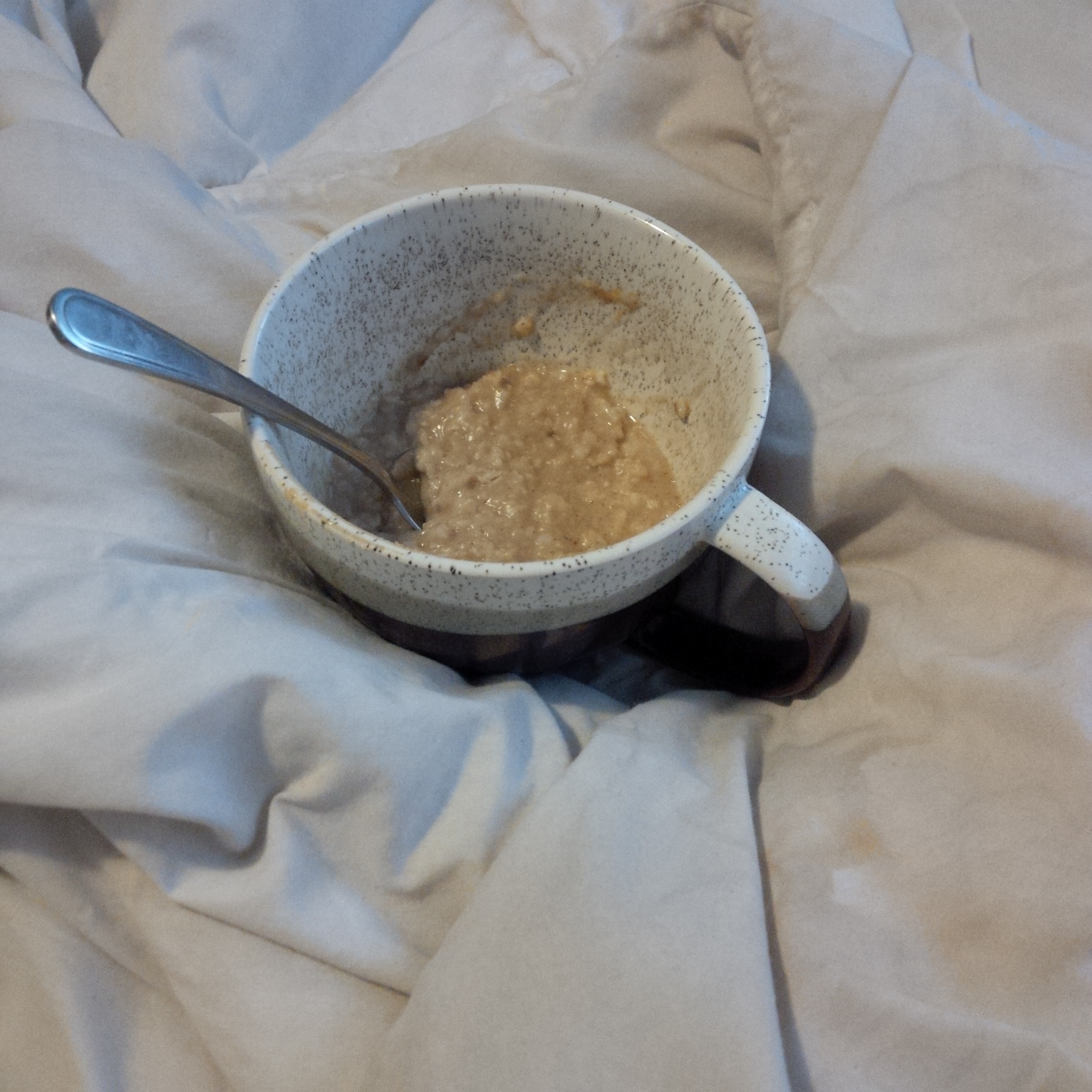 Lunch. After a giant shopping trip in St. Catherine’s downtown, we made a Starbucks stop where an got a venti soy cappuccino. I know and am very mad at myself that this is not enough. 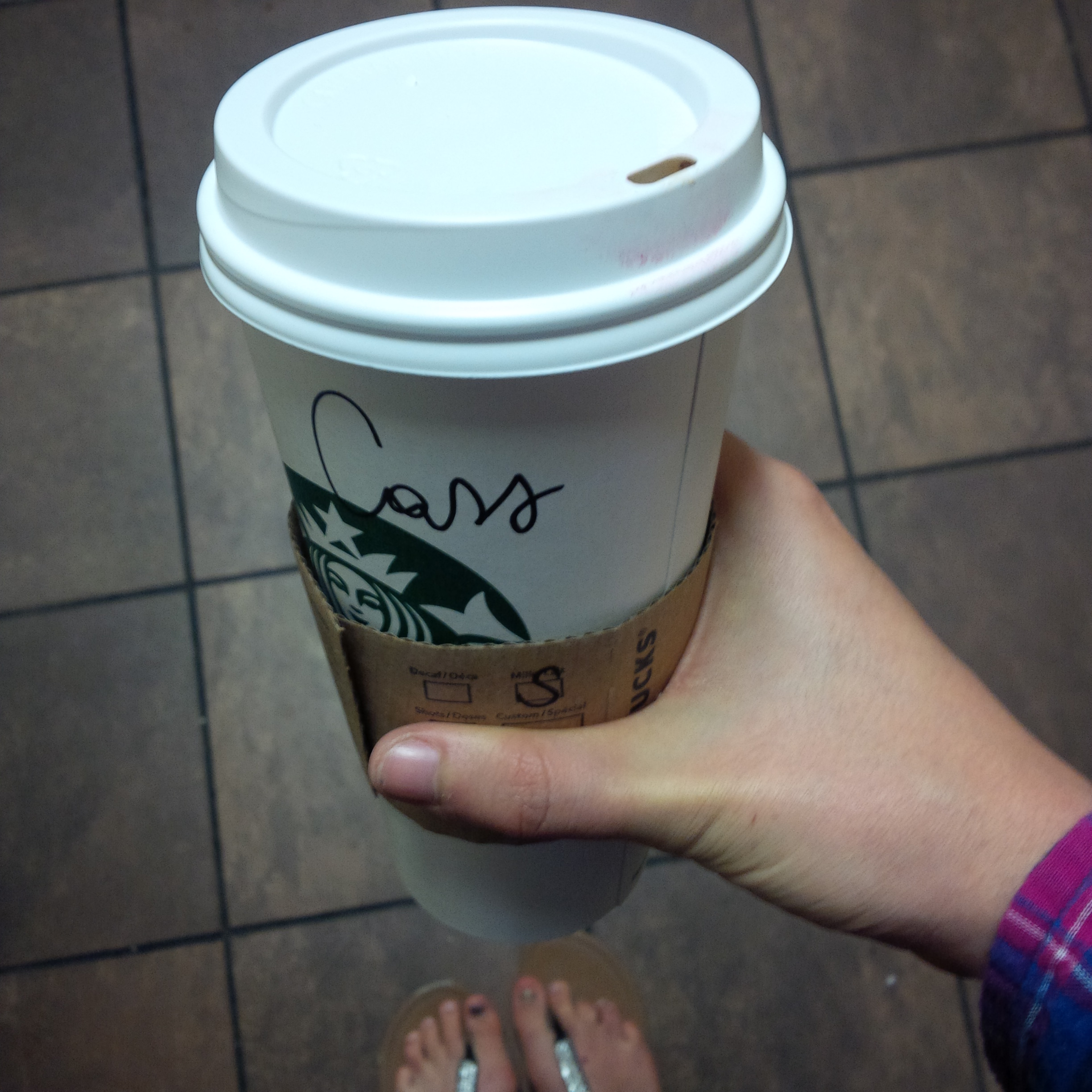 Dinner. My friends went to Shawaram but as was over thinking it and ED was strong. I managed a grilled chicken salad from Subway. 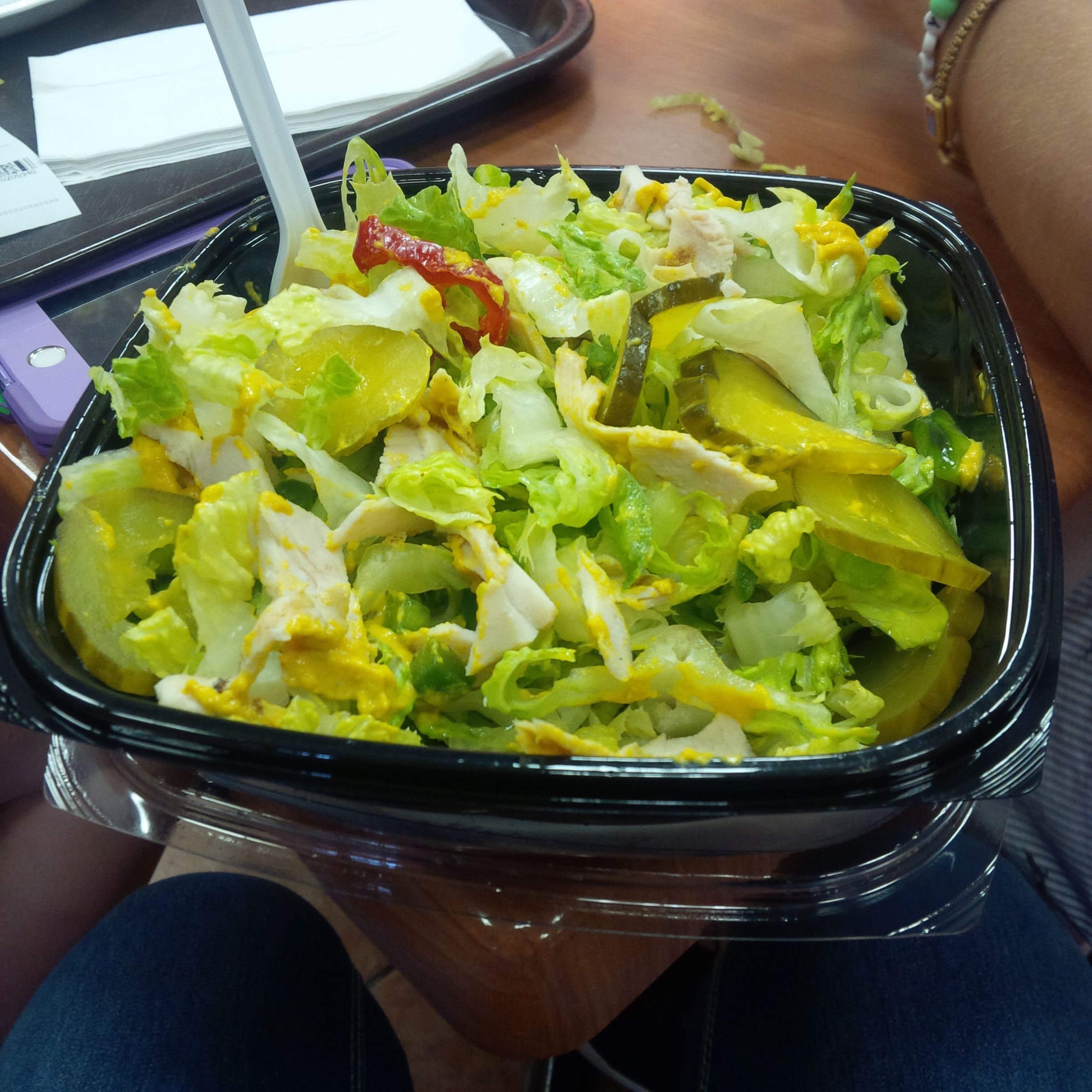 Drinks. We went to an awesome bar downtown called McKibben. I used Sammy’s ID to get in because I’m two months underage, and he didn’t even second guess the picture. We’re basically twins in every way (except our personalities are kind of the exact opposite but that makes for the best friendship). Throughout the night, I took four shots of tequila and had three vodka mixed drinks and a sip of beer. I let loose. I had fun. It was hard at first but I deserved that.


I made incredible memories, but they would have been so much better with a clear mind and a stronger attitude toward conquering my eating disorder. I am determined to learn from this. I have done it before and ai will do it again.
Kisses from Montreal!